Jacky Lim: Why Are There Indian-like Faces Among The Group of "Huizhouese" and "Fujianese" Countrymen?

Why Are There Indian-like Faces Among The Group of "Huizhouese" and "Fujianese" Countrymen?
Translated by Chen-t'ang 鎮棠, Edited by Karen L., Written by Jacky Lim (林鴻達)
Original: http://jackyhtlim.blogspot.hk/2014/08/southasianhuizhouhokkian.html

The so-called "10,000 people Run" in yesterday morning was merely a start. The joke hadn't entered the climax stage until the rally ― which I prefer to be named as The Distribution Session of "Wei Wen" Fund (translator's note: "Wei Wen" is a chinese political term meaning stability maintenance.)― started. Proofs are the following two virus-like photos spreading on the Internet. 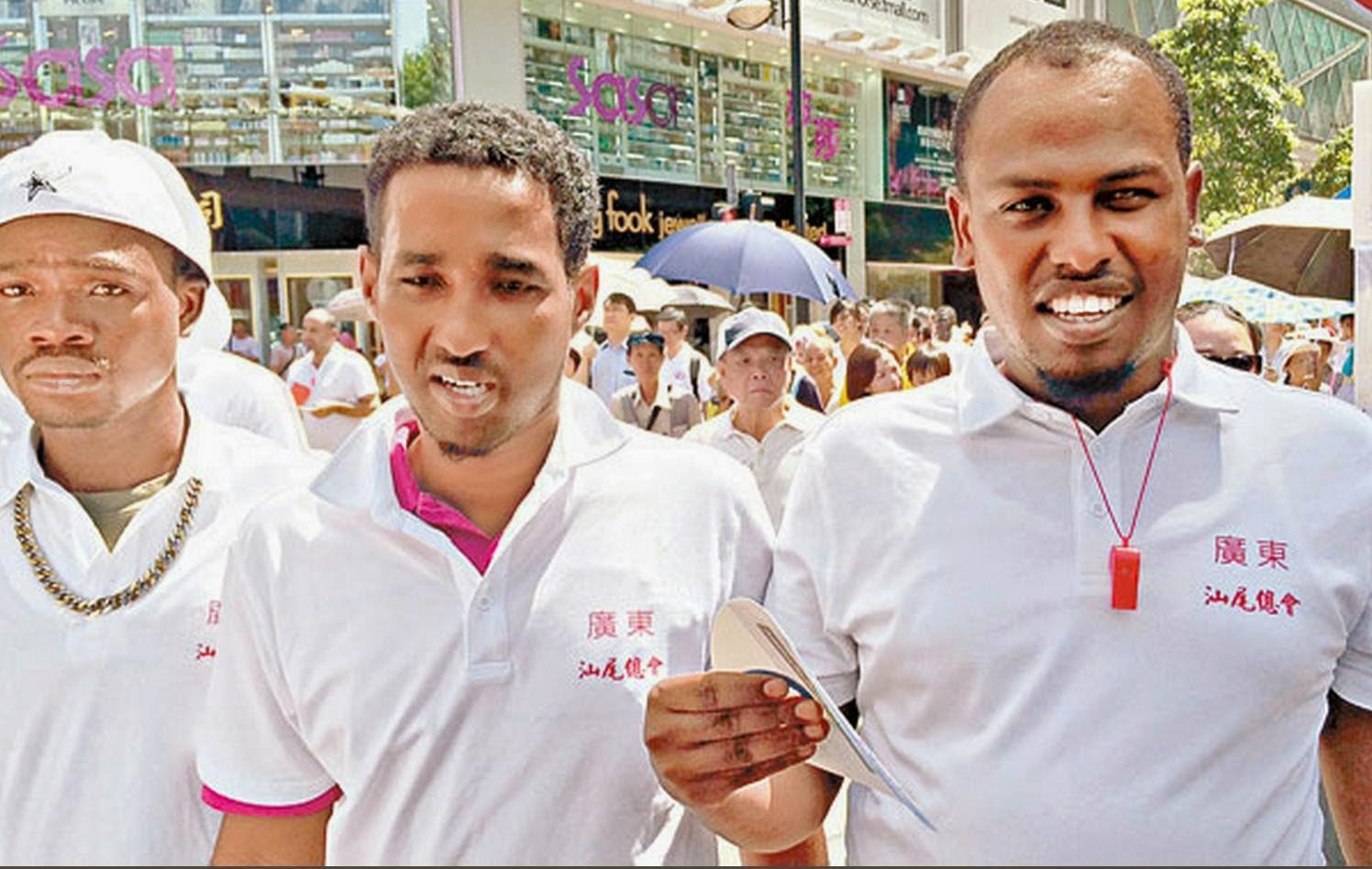 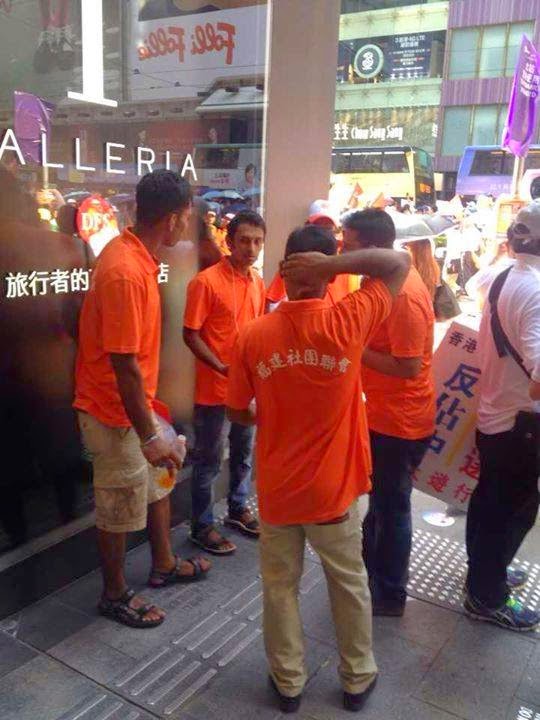 "HKers belong to Chinese" isn’t the only byword of
commies' standpoints, but combined with "HKers are born yellow race with black hair naturally like Chinese" condition. So I wonder how this sudden, they would regard Indian-like persons as Huizhanese or Fujianese ― one of their kind?

Here I'm not going deep discussing the neglect of interests leftists and commies have posted on the South Asian ethnic groups in Hong Kong under the incandescence of HK-China conflict, but rather, why would some of the members from the racial minorities fall for this trap.

As I assume, money can be one of the factors. Yet for long enough, even these South Asians, like Indians, Pakistanis, Nepalis and Bengalis have developed living in Hong Kong for generations, majority of Hongkongers with yellow skin and black still look at them through coloured spectacles. Instead, they have built a self-reliant ability in them trying hand to integrate into the local community and hoping that one day they will be accepted by the ethnic Chinese group from the heart.

Comparing with them, new immigrants from mainland China, those bloodsuckers on the contrary, knows only to grab the local social welfare and resources. What is more, they demand assimilation of ideologies and values from Hongkongers by saying aloud "What’s the matter? We are interrelated! We are both Chinese after all!"

It is reasonable to deduce that due to the neglect, not all of them receive the whole picture of Hong Kong's society, which directly affects their blind decisions yesterday without questioning, bearing in mind purely the desire to live in acceptance. Judging from the report of Oriental Daily News, we know that some of them don't even know what those words on placards mean. That's why we can make such a conclusion that rather than calculating, they seem to be falling into commies trap this time.

If we look it up in our history, we may find South Asians' vast contribution to Hong Kong in various fields since 1841 ― the earliest days of Hong Kong. Nabela Qoser (reporter in TVB), Raees Baig (scholar), Gill Mohindepaul Singh (comedian worked for TVB) and the owners of Holiday Inn Golden Mile ― Harilela families, are rather well-known throughout Hong Kong, but these are not the only examples.

Policemen in the early 20th century, soldiers seconded for protecting Hong Kong in WWII, and Gurkhas (who were responsible in guarding the frontier), or even guards standing in front of the Hang Seng Banks and delicious curry cooks served in Chungking Mansions… For all of them who patiently and devotedly make good of Hong Kong's bright future, it's time for us to reflect upon the possible origin of the issue that these good persons might have been used for political aims ― our coldness towards them.