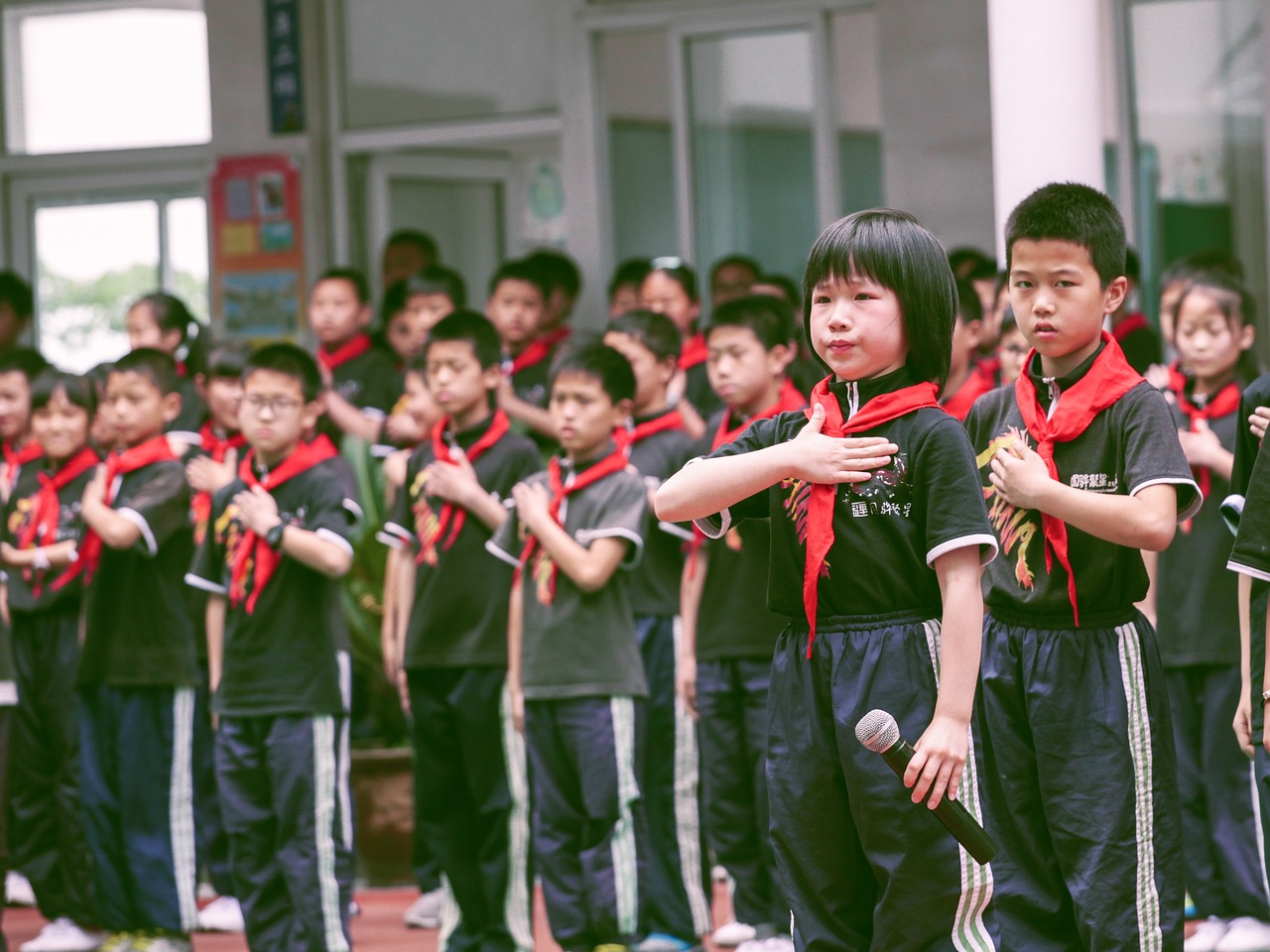 During the winter peak flu season, Hong Kong doctors called for the abolition of the one-way permit scheme, as the family reunification (which allows 150 mainlanders to settle here daily) has overloaded the city’s health care system. It was not to incite hatred against mainlanders, but to voice discontent with manpower shortage.

It is expected to see organizations specifically serving new arrivals from China against the advocation of the medical staff, as well as to see some of the leftists take the opportunity to suggest importing more manpower from China.

Those fence-sitters could get along so long as the policy does not screw them over in a rather direct way. Most of these people choose to accept what the reality offers (the overcrowding problem in Hong Kong) however unpleasant it is, for it is a hot potato for anyone while turning a blind eye to it requires no effort.

The overpopulation caused by mainland migrant influx has been left unresolved for years. Early in 2013 when New Territories was first overrun by parallel traders, acrimonious debate over ‘cutting people from the source of immigration’ had divided the pan-democracy camp. Gary Fan, Claudia Mo and Roy Tam proved themselves non-rubber-stamped as they saw through the ‘family reunification’ presents the ideology placing mainland Chinese before anyone else. In other words, it is Chinese nationalism/patriotism.

From the 1989 Tian'anmen Square protests to the status quo, the development of Hong Kong politics has attached to ‘the love for China’. Though it is high time politicians on people’s mandate should break silence over the deadlock Hongkongers are facing, they could not preserve our Hong Kong if it means to upset mainlanders. Hongkongers’ well-being is long forgotten; all we hear nowadays are concerns about “this is just what the CCP hopes for” or “that would provoke the CCP”.

To pro-Beijing camp, the inflow of one-way permits holders serves the crucial purpose of national security to assimilating Hong Kong into China. Sharing the “general consensus”, pro-democracy camp tends to stand on the moral high ground, emphasizing how inhumane to compromise Chinese people’s benefits. If it occurs to you that actual allocation of resources is not included in the equation, it is because the camp has never been given real power to rule. The shady past of the “democracy campaigns” presupposes a conflict with local people and their interest. Though at the very inception it was the prospect of a democratic China that motivated them, there from the process derives the community rooted for Hong Kong itself which now comes to stand in the way of these Chinese nationalists. The beginning should predict the ending.

In this context of history, a Chinese idiom precisely describes pan-democracy camp’s political standing. Translated into “be spat on the face and let the spittle dry”, it suggests their fate-resigning mindset under Hong Kong’s political reality mingled with the “Chinese” self-identification that hails CCP in trusting it to be orthodox for the conception of China. Thus it explains why many of them are not convinced that Hong Kong is being invaded at the time of speaking, and is going to be handled as another Xinjiang, Tibet and Mongolia. It can also be found in them the chauvinism that generalizes neighbouring countries that can be traced back to the same ancestry to a part of one great China, the prerequisite of disapproving Hong Kong Independence by all means, and so forth.

Career politicians in Hong Kong are acquainted with the fact that crying out for “democracy” and “human rights” keep their seats; at the least such statement would not get them disqualified from the elections. Despite the former has no foreseeable future, the latter, namely Chinese migrants’ human rights, can be satisfied almost effortlessly with the solicitous help from pro-Beijing camp. Cases in point abound in public housing, social welfare, and this time medical services. Their love of China was respected during the colonial period, but with resources taken into account today, it has turned them into accomplices to exploiting Hongkongers’ welfare to the full.

Under British rule, we used to honour democracy, freedom and human rights. Common virtues as such, sadly, have been rendered to some classic textbook examples in Critical Thinking 101. Sooner or later, the magic of verbal fallacies will fade and inevitably those “democracy-oriented” politicians’ influences will be overridden by their hardcore loyal pro-Beijing counterparts. A tragedy it is, but a sure price to pay with neither genuine Hong Kong identity nor support from China.