Wing Wing: To Indulge Not in Fantasy

This morning, I saw people changing their icons into yellow ribbon images, AGAIN. It turned out to be Civil Human Rights Front's yellow ribbon event, appealing citizens of Hong Kong to express their demand of real democracy.

Doesn’t this move provide you the sense of déjà vu?

If we have to count, there possibly are not less ribbon events we've seen. Yellow ones, blue ones, black ones, and so forth. It's not rare for people to put on ribbon when it comes to expressing or fighting for something. But it’s only restricted to this, changing the colours at most.

I could understand how good it might feel. Under such delusion of sense of fulfillment, these ribbon fanatics have thought themselves being effortful. Here, let me remind you an inconvenient truth, if you're one of them unfortunately or regarding this just fine, that there has not been a single right successfully fought for by ribbons alone.

The honorific Mahatma Gandhi, who is frequently on the so-called activists' lips, is famous of his earnest hunger strikes and the launch of the Non-cooperation movement. Even that Indians were severely beaten; it didn't obstruct their determination continuing the Salt March. This, is the courage one has for struggles.

What if, Gandhi organised some sort of yellow ribbon events instead putting on ribbons on every Indian, to express their demand of real democracy? What if they kept paying salt tax and being obedient under Britain's regime? What if they lived normally listening to every word Britain had said? As such, would there be real democracy today?

British would say "Okay. Well, I see… And purely as a reminder, it's already the time for taxes."

Have "casting magic through beautiful ribbon dance", "singing from the heart converts stubborn minds" or "a drop of tears brings miracle" ever been placed the centre of your political opinion towards Hong Kong's situation nowadays?

For the yes people, diagnosis of such condition is ascribed that too much you've been exposed to fantasy animes. As time goes by, to you, surrealism has become more real than reality itself. Kamikaze Kaitou Jeanne, Mermaid Melody Pichi Pichi Pitch and Sailor Moon all come to life, so are their plots. 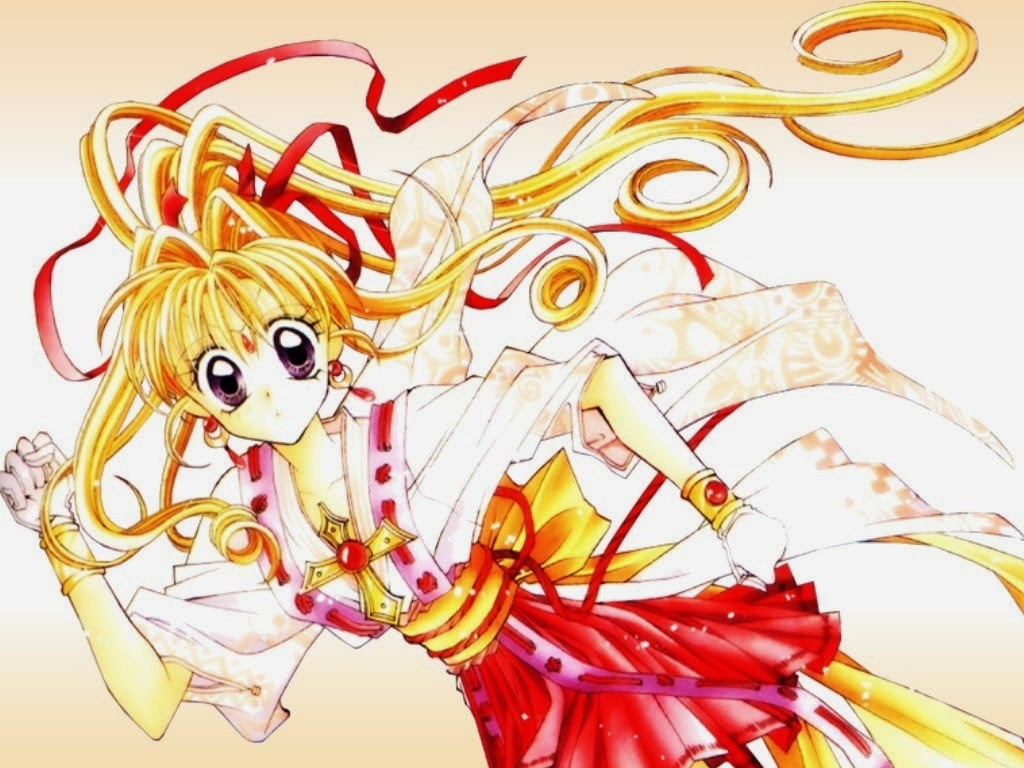 Apart from pinning on the Standing Committee's unreasonable framework on Hong Kong's universal suffrage, there are plenty of creative legal alternative suggestions given online. One of them even advised people to open bank accounts collectively, however, the picture must not be romantic enough to compete with the marvelous blend of numerous symbolic ribbons, united-theme songs and soul touching tears in a peaceful assembly.

This is exactly what the case will be. Yet remember, we're all simply mortal creatures. Going opposite of down-to-earth suits the ones with super power, not us. The miracles are eventually miracles, and they also don't come along with "feel-good" measure.

To fight for something else next time, please adopt REAL actions. It has to be that influential to which the regime can no longer turn a blind eye or a deaf ear to. Again, the ironfisted government will not get rusty if we compromise.

Now, welcome back to the real world.
Posted by Unknown at 01:49